Buy Xbox One games at Coolshop 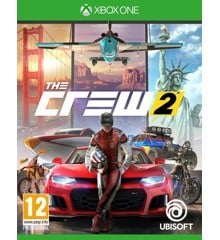 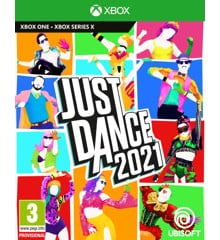 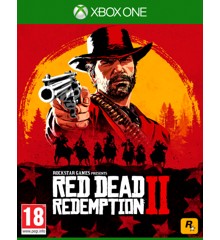 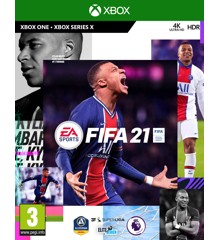 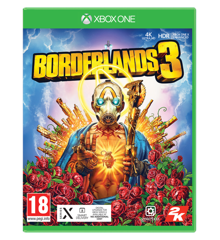 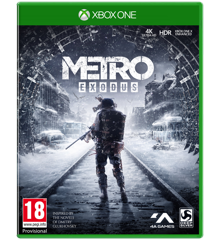 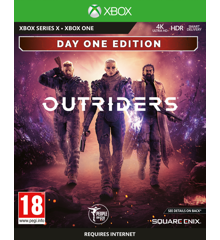 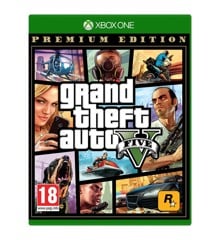 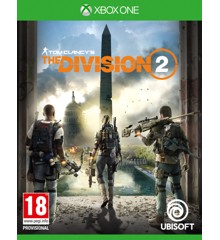 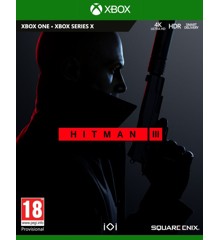 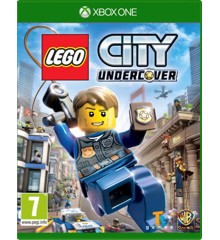 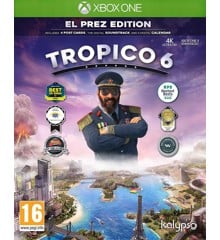 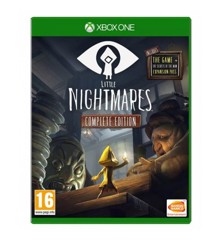 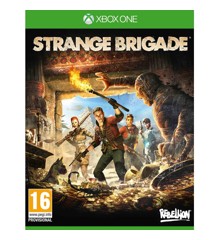 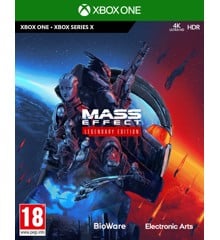 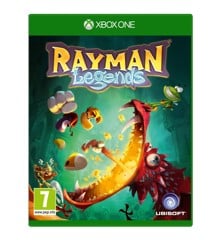 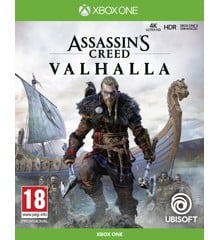 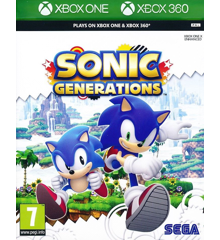 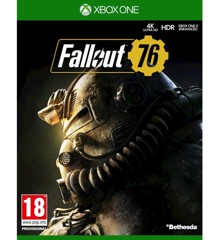 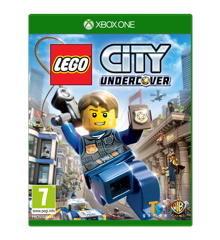 Xbox One is known for being able to play a lot of exclusive games that other console users, like Playstation 4, have no access to. Some of the games can be played on other consoles but usually only many months after they have come out for Xbox One. Some of these popular games are Halo 5, Forza Motorsports, and so on. We always try to sell the newest and most popular games at Coolshop.

If you have not bought an Xbox One yet, because you are scared to lose your stats and what you have achieved on your profile on Xbox 360 – do not fear. You can easily upgrade to an Xbox One and still get all your content on it.

EA Access is a popular thing among Xbox One users, because it allows to get the access for new games before they are released. On Xbox Live forum you can also talk and share your theories and thoughts on all the games with others.

If you like to play Xbox One while watching TV, Youtube or Twitch, you can divide the screen and do both at the same time.

Check out our big list of the most popular Xbox One games above. We are big fans of Xbox One and that is why you will always be able to find the newest and the best Xbox One games at Coolshop.